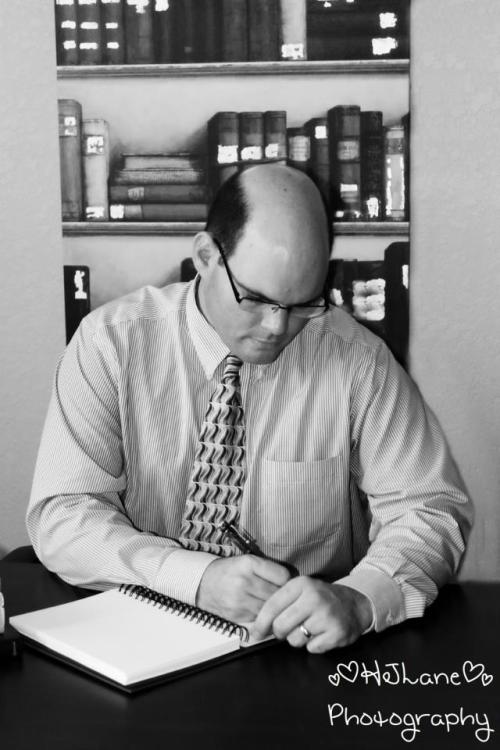 Academic Writings have been published in the following venues:

Winner of the “Best of Quill” Award from Quill Books for poem, “Seasonal Infirmity”

The American Journal of Poetry

One thought on “Publication and Awards History”