Sometimes we begin the act of writing just to find out how bad some ideas truly are. This has happened to me frequently in recent weeks. I have some notion that is disguised as epiphany, but when I sit down to explore it, the revelation occurs: This is rubbish.

An educator-mentor of mine used to say, “We can do anything, but we don’t necessarily want to do everything.” Lately, I’ve been hitting upon a whole bunch of inappropriate everythings. Some poems simply weren’t meant to be written. This is not to say that we shouldn’t persevere in the face of difficult subjects or poems, but it is to reaffirm what poet Peter Meinke once told me: “At my age, it’s easier to figure out when you’re heading the wrong way.” By that, he meant sometimes in the beginning of things, you can tell when you are working against yourself. Poems forged in the fire of forced diction never read well, and the audience can read the disingenuousness from a mile away.

So what if we wind up throwing out the scribblings of initial efforts? At least when the paper pings the trash can, we’ll know that our standards were high enough to prevent sloppy or mundane work from escaping. And after all, isn’t that part of the reason we prewrite? To find out what’s good and what isn’t? For me and my practice, I’d rather toss a forest of legal pad pages than produce writing I’m uncertain about. 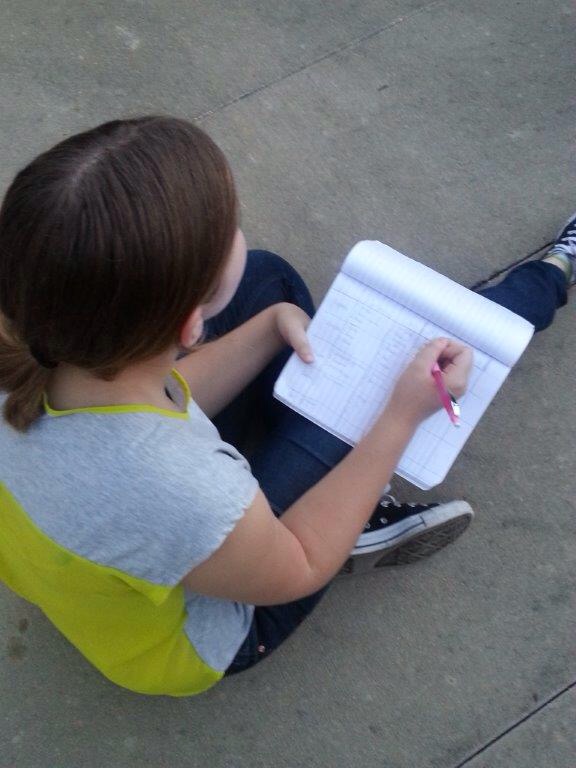 2 thoughts on “Prewriting for Failure”