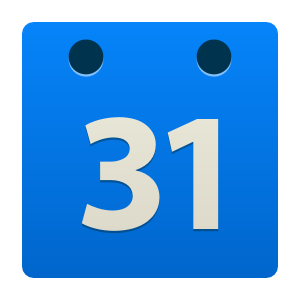 So many of my friends have been cheering on the parting of 2016, thankful that it is about to fade into oblivion. As these last few hours tick by, I can’t believe I’m actually feeling sorry for a year in history. But 2016 has elicited that response from me, strangely enough. I feel that 2016 has been like that unpopular kid in class that everybody liked to pick on: easy prey because of difference. I, for one, kind of enjoyed 2016 — not necessarily for political or cultural reasons, but for its more personal milestones:

My fourth book (and by far my best to date), Hard Inheritance, received publication on December 5, and I have been honored by its critical reception. It was good to see a new book of poetry out there, and as 2017 waits just a few hours away, I fully anticipate that it will be a great year for my latest collection.

I received an incredible new full-time position teaching English and Literature at the university level, a long-time goal of mine. The job itself is both rewarding and intellectually stimulating, and I’m the happiest (professionally) I’ve been in a long time. My students make teaching a joy and privilege. That’s a sentiment I thought I’d lost, and now it’s back, thanks to the events of 2016.

Both of my sons have done well in different areas this year. My oldest son discovered a love for basketball, while my younger son has continued to develop himself academically and artistically in the new Montessori school both boys attend. My wife has continued to enjoy her work in the medical field, and my family life has been good, to say the least. My fortieth birthday meant a big trip to Lisbon for all of us, a time that none of us will soon forget for its meaningful experiences.

Maybe your candidate didn’t get elected. Maybe your favorite celebrity died. Maybe unnatural disasters befell your part of the world. But from my little corner of the planet, 2016 was more than okay. It was memorable, it was unique, and it was unpredictable. All three of these traits, while they can be negative, also give us things of beauty. And despite its occasional difficulty and ugliness, 2016 also had plenty of the positive. All we have to do is look for it.